Ben Riggs, Shoofly’s ubiquitous winemaker, is a South Australian native who knows his stuff, and where to get it. His roster of grape growers is one of the most sought after contact lists in the country, meaning the grapes come from a “who's who” of Australian growers and viticultural neighborhoods.

Besides twenty-two vintages in Australia, Ben has presided over a further eight overseas. Experience has been gained in the Napa Valley, Bordeaux, Greece, Italy and the South of France which gives Ben a broad appreciation of wine styles and winemaking practices.

And, yes. Ben does have a vineyard. Located at Kangarilla on the edge of the McLaren Vale designated region, “Piebald Gully” is a recently planted patch producing fine grade Shiraz, Viognier and Petit Verdot from low yielding hand tended vines.

A graduate of Roseworthy (in 1985), Ben has made a major contribution to regional wine industry activities having served ten years as a board member of McLaren Vale Winemakers Inc. Three of those years saw Ben in the role of Chairman. He also chaired the McLaren Vale Wine Show over a five year period. 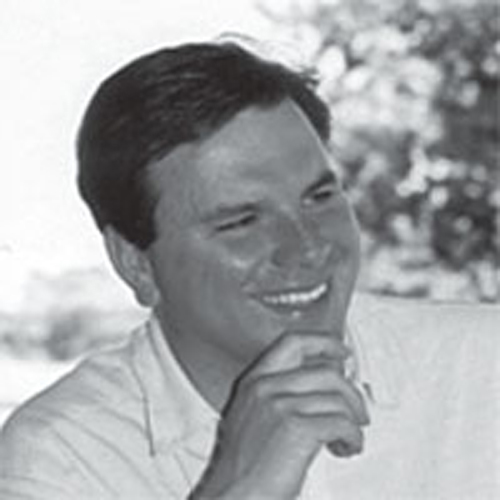